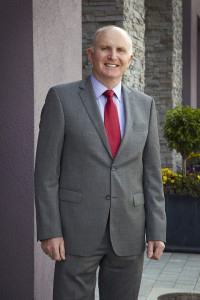 Seamus Killeen has over 35 years management experience in a variety of public and private sector organisations. He initially spent 25 years as an officer in the Irish Defence Forces during which time he served in various command and staff appointments in the Defence Forces Training Centre and Defence Forces Headquarters. Seamus also served with the United Nations missions in Lebanon and Iraq.

Seamus subsequently spent 7 years as General Manager of a property development company before becoming managing director of a private nursing home operating company in 2006. He has served as a Director of Wygram Nursing Home in 2014.